However, no tools were available… until now.

A population-level prediction model that has been developed and validated, looking at data on first episode psychosis [FEP], forecasting the expected number of new people referred, assessed and treated by Early Intervention in Psychosis [EIP] services in England each year, from 2019 to 2025. This projection has been based upon demographic predictions and epidemiological evidence. 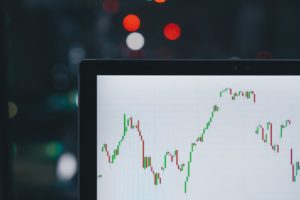 What have we found?

We found that the factors that provided best fit to observed new first episode psychosis [FEP] cases at a national and Clinical Commissioning Groups level in 2017 are as follows:

By 2025, PsyMaptic forecasted 11,067 new treated cases per year. And, for every ten new treated cases, 21 and 23 people would be assessed and referred to Early Intervention in Psychosis [EIP] services, respectively, for suspected psychosis.